The Fulbright Ireland crew had a lovely day on the MS The World, as the outgoing students and scholars for 2013-14 were officially announced.  There are 37 Irish Fulbright awardees in all this year, and they join the ranks of 1600 other Irish Fulbrights who have gone to the US since 1947.

Events were held on a very impressive cruise ship where people actually live… it operates like a very high-end condo. The ship is called “The World” and we were lucky enough to get tours from the staff.

We were guests of  ship residents Jack and Monica Pinkowski, who are Florida residents.

Jack was a Fulbright to Dublin City Council in 2008-9, and the couple continues to support the Fulbright program today.

…with its impeccable maintenance. 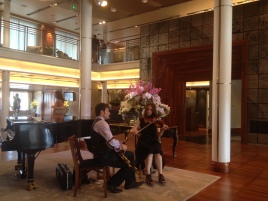 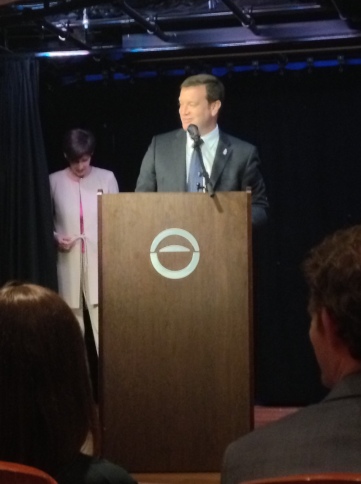 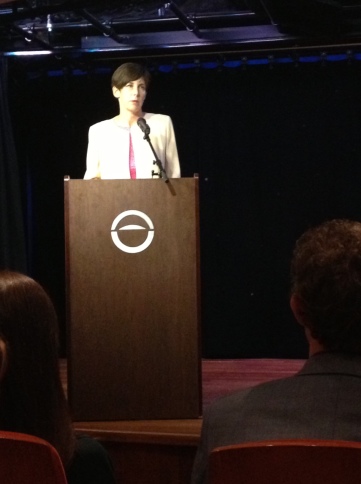 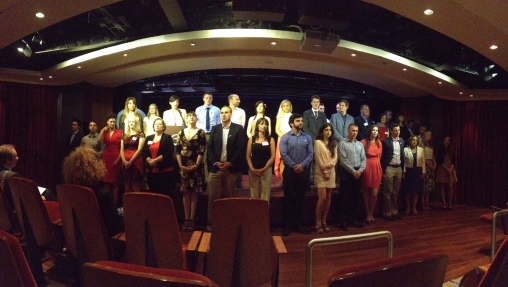 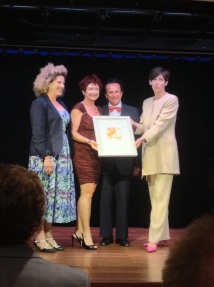 A gift for our hosts. 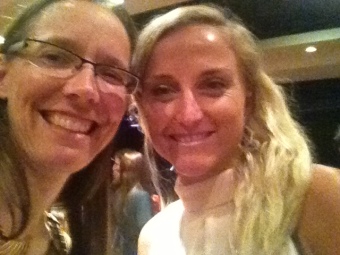 The new Fulbright scholar in Marine Science (who I got to interview in January).

The new Fulbright student in engineering (who I got to interview in January). 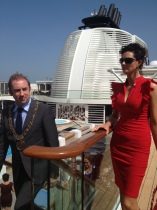 The Lord Mayor and an outgoing Fulbright. 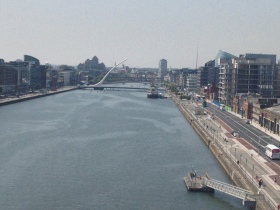 View from the top deck. 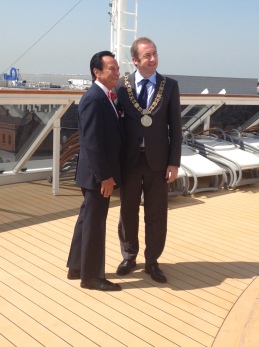 …with our host and the Lord Mayor.