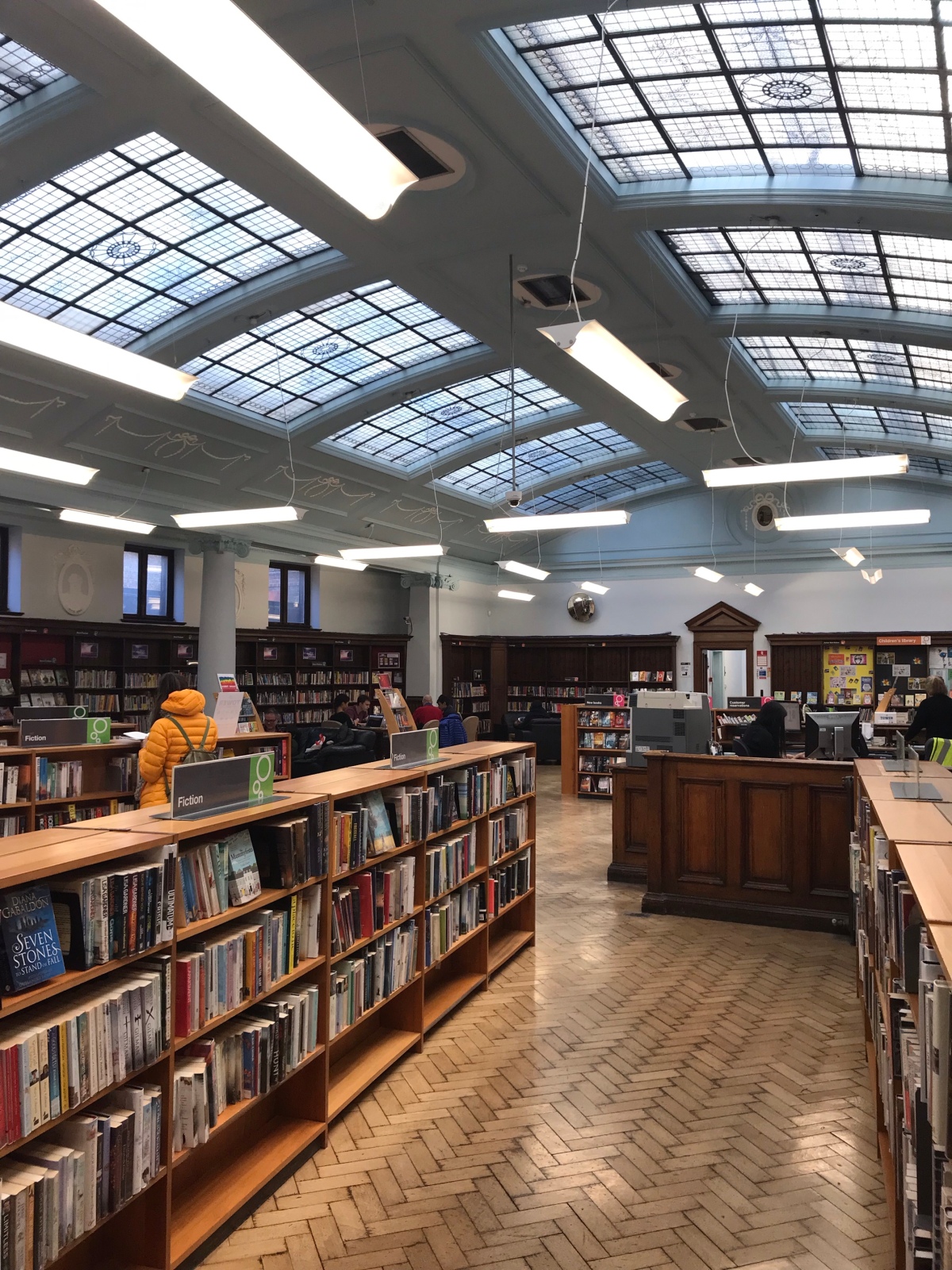 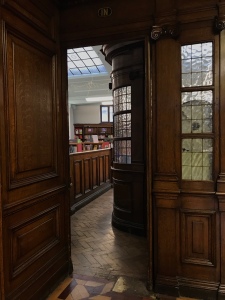 Aongus and I stopped by the public library in Bethnal Green over the weekend since I wanted to show him its glorious architecture. It’s in the park we traverse en route to the Central Line Tube Station. The woodwork and the natural lighting in the reading rooms are superb.

And since Aongus selected a new thriller from the shelf, it freed the copy of “Brooklyn” he was carrying along in his bag. I dug it out of his bag on the Tube and read much of it in the course of over our weekend adventures. Granted, I normally read non-fiction since it’s much less addictive. Once I get started with a novel, I can’t put it down. 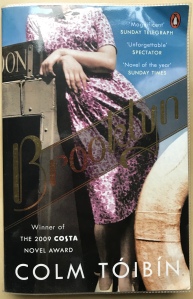 As such, I’m nearly finished reading the novel now. It is, as you probably recall from the contemporary motion picture by the same name, about a young Irish woman who boldly moves, alone, across the Atlantic to start a new life. I empathize with her experiences and I recognize many of the places she describes–both in Brooklyn and around Enniscorthy town and county Wexford, her original home. I’ve enjoyed both the book and the feature film but have learned more about Ireland form the book.

Aongus borrowed the paperback of “Brooklyn” from the Idea Store in Whitechapel–a modern edifice but also lovely. It was designed by architect Sir David Adjaye, who we learned much more about later in the weekend while visiting the Desing Museum. More on his exhibition in a future blog!

In any case, Aongus and I are very lucky to live near great libraries here in London! 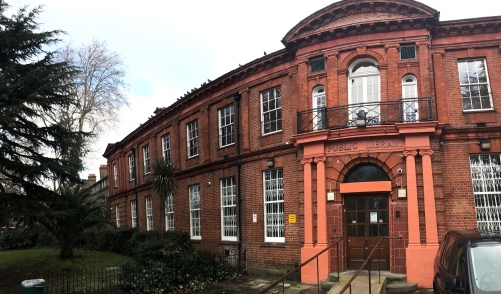 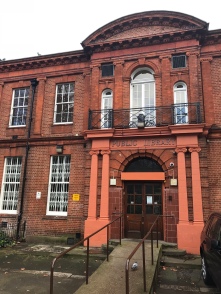 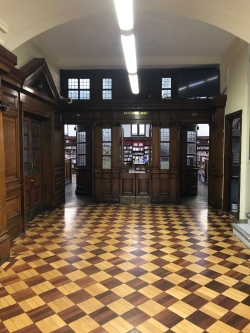 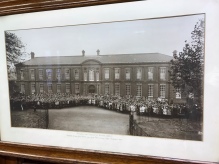 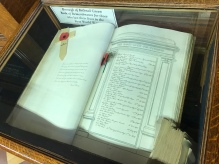 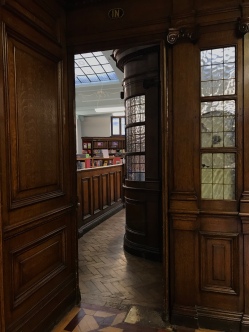 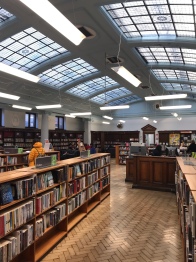 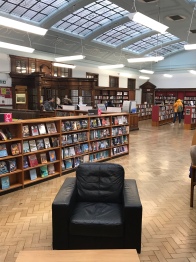 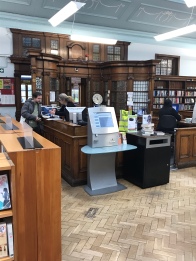 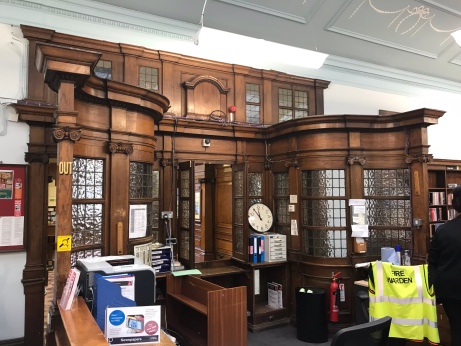 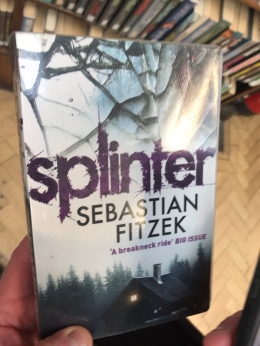 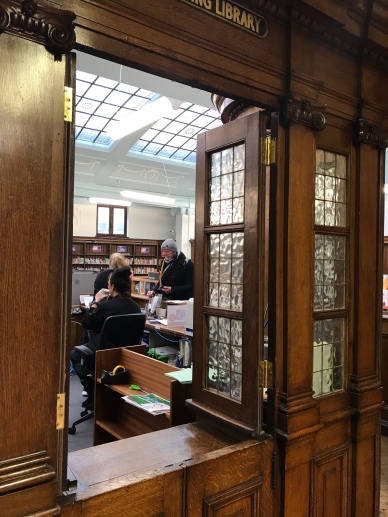 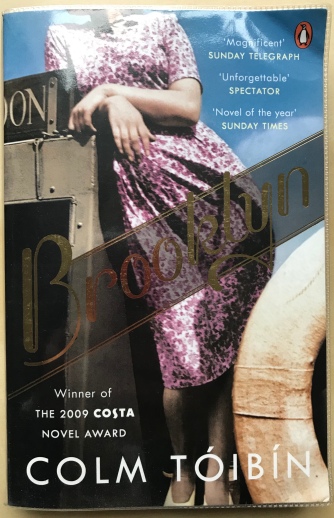